Supply Chain: The New Chaos in US 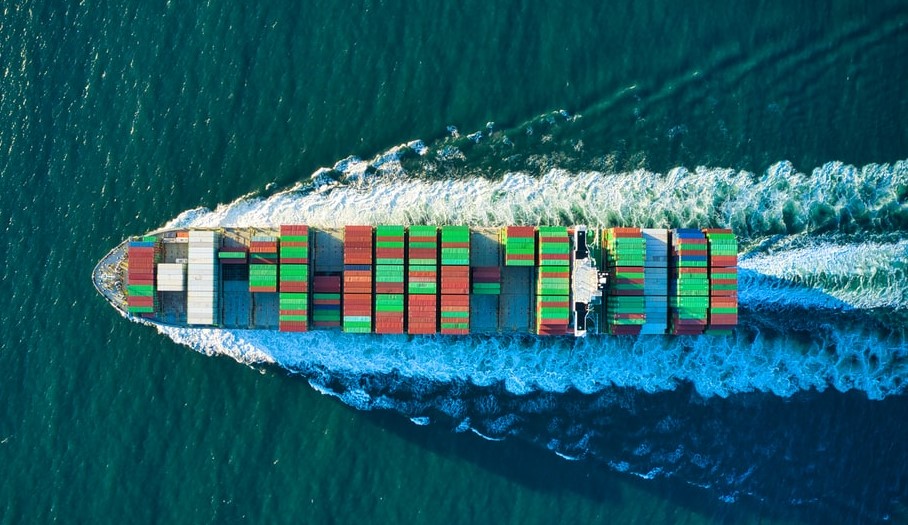 With the chaos at ports showing no signs of abating and prices for a wide range of commodities continuing to rise, the globe is coming to terms with a sobering realisation: time alone will not be enough to solve the Great Supply Chain Disruption.

In recent months, the U.S. has been suffering record-high inflation – the highest in the past 31 years, which has affected almost every economic sector, with prices for food and other daily necessities skyrocketing. Coupled with a tight supply chain due to the pandemic, American people may have rough days during this holiday season.
It will take money, technology, and a rethinking of the incentives that exist in global commerce. More ships, warehouses, and truck drivers will be required, none of which can be gathered quickly or cheaply. Before the commotion calms down, it will most certainly take months, if not years.

Manufacturers may be forced to transfer production closer to customers as low-cost and reliable shipping becomes less of a certainty. Manufacturers may revert to a more cautious focus on spare capacity after decades of reliance on lean warehouses and online systems that monitor inventory and summon commodities as needed – a windfall to shareholders.

Rising prices are fueled by chaos in factories, ports, and shipping yards, as well as the market domination of huge corporations. The Federal Reserve, alarmed by the highest inflation rates in decades, has decided to tighten lending, while the Bank of England and other central banks have already raised interest rates, causing concern in stock markets from New York to Tokyo.

The shipping companies have prioritised moving imports above moving exports, generating an imbalance that might have debilitated gateways like the Port of New Orleans, which handles more outbound containers than arriving cargo until recently. During the 2021 crisis, however, something happened in New Orleans that hadn’t happened since the 1990s: importers began employing bulk and break-bulk ships to transport commodities that previously had to be transported in containers.

New Orleans is prepared for both scenarios. As a result, Bulk and break-bulk volumes in New Orleans increased 46 percent year over year in 2021, helping to offset a 15 percent dip in container volume. Because they can’t acquire containers, we’re moving tremendous amounts of plywood and coffee through break-bulk,” says Brandy Christian, CEO of the New Orleans port. “The more flexibility we can incorporate into the design, the better.”

As a result, the Louisiana International Terminal, a $1.5 billion infrastructure project set to open in 2027, is being built in New Orleans, and the Mississippi River is being dredged to a depth of 50 feet to accommodate the world’s largest ships. One of the goals is to take advantage of the terminal’s proximity to surrounding railroad lines in order to assist New Orleans compete more effectively with competing ports on the East, West, and Gulf coasts for exports to and from clients in the Midwest.

Efforts to enhance trade down the Mississippi are also underway, though the river’s almost 100 year old system of locks and dams limits the potential. In 2021, nearly $20 billion in infrastructure spending required over the next decade to ensure inland canal transit will fall short by $12.6 billion.

In addition to packages taking longer to arrive, consumers are likely to experience inflation as a result: The Consumer Price Index, which measures the increase in the price of products over a given time period, increased by more than 5% in the previous year. The supply system was already stretched before the epidemic, but Covid-19 drove it over the edge, and inflation is being driven by strong demand, which is straining a supply chain that was already strained before the pandemic.

The supply chain has been interrupted at nearly every level in the real world, from the factories that produce the goods to the ports where they’re supposed to be unloaded and sent to shop shelves. Vaccinations are helping to address one aspect of the problem in the United States; adults are able to return to work safely, and child care outside the house is becoming more accessible as schools and day cares reopen. Vaccine laws have helped to enhance workplace safety, but mass strikes and resignations about the general status of labour in America are also contributing to the supply chain crunch, and they don’t seem to be going away anytime soon.